This, the eve of winter, is the most sacred time of year, although for many of us it has been obliterated by the mall call of black Friday sales and discounts, warrior-style traffic and other holiday encumbrances.

It all seems so contrary to our natural selves and what it is that our bodies and spirits really crave. It certainly isn’t this cacophony of Christmas muzak, abrasive iphone ring tones, or toxic neon lighting.

It wasn’t always like this. There was, in an earlier time, a celebration of the entrance into deep winter (December 21 through February), at the exact precipice of the Winter Solstice, pricisely where we are now. 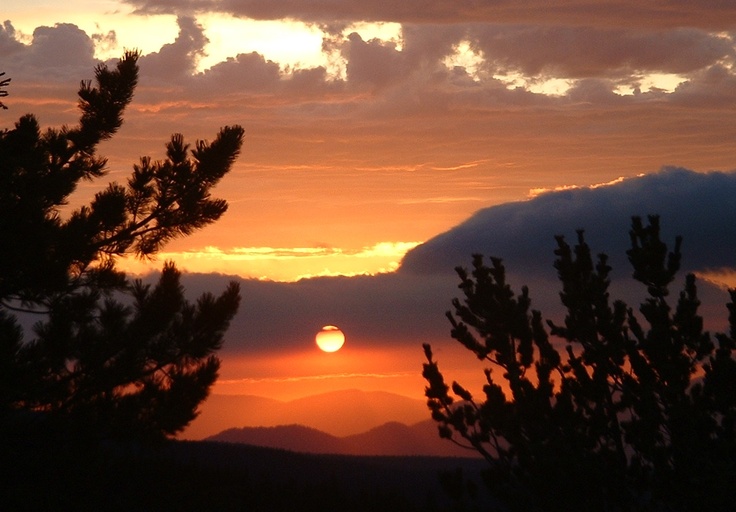 Farmers and cave dwellers looked skyward for the return of the sun since all of life and agriculture depended upon it. That souls crossed between the earth and sky through the portals of the solstices was widely believed. And, in fact, at one of the hospices I was involved with, about 80 percent of the dates of death occurred between mid-November, the week before Thanksgiving, and the first week of January.

I, for one, have always loved the deep winter because it provides a refuge from the harshness outside, an interior time to think, write, and dream. The longest night of the year, December 21st, marks the return of the light in many cultures and civilizations past.

It used to be celebrated in deeply meaningful ways with reverence for the natural cycles of Earth in her seasons. When the slightest crack of the Solstice’s light illuminated the walls and obelisks of Newgrange (Ireland) and Stonehenge (Britain), cymbals and shouts of joy broke the stillness.

The gift of light was bestowed upon the Jews in their triumph over the Greek Syrians in liberating the second temple of Jerusalem. Originally called “the Festival of Lights,” Hanukkah, with the nine candles of the Menorah, happily commemorates the mysterious appearance of seven days’ supply of oil when all they had was enough for a single day. A miraculous time indeed. And this year, Hanukkah falls nearly on the Solstice.

Gods are born in deep Winter. Apollo, the Sun God, was born in winter as was Attis, the Greek god of vegetation. And of course, the birth of the infant Jesus brought an entirely new light into the world at Christmastime.

It is a profound time, a chance for us to go into our caves and interior spaces, to await the return of our own personal light, and perhaps try to name what it is that wants to be born within us.

With so much busy, busy, busy, and merry, merry, merry outside, it is almost as though we are transgressing ourselves, and going against what it is that we really need: peace.

I ask myself, what’s so bad about the dark? Why are we so afraid of it? You can see the inner light better in the dark –- it’s the “Divine Spark,” as the Jews call it. Answers come in the quiet.

Rituals are one way to try to maintain some of the harmonies of our natural world. They mark transitions from one stage of awareness into the next. Try creating a shrine or home altar with anything you may have, such as greens, pine cones, animal figurines, and of course, a candle.

Another friend and I used to begin our solstice rituals by honoring the four directions. We would bow in turn to each quadrant, naming its powers, a ceremony reminiscent of Native American Solstice traditions whose totem for this season is the Snowgoose.
North: the place of cold, snow and ice, endings and also the germination of new life.
East: the idea of awakening to new life in springtime, and following where the soul can rejoice.
South: the roots, the base, here is where fire ignites, it’s how we start.
West: the area of water, seas and rivers that carry us forward on our changing courses.

Which direction calls to you?

If you are lucky enough to live in a place where you can experience the seasons, then perhaps you can choose a walking ritual to observe icicle formations, and the stillness of snow covering the earth in its dormant state. Even a walk in the cold still air to observe the moon and stars, or a stroll by the ocean to see the play of winter light on its watery sheets — a thoughtful, still time.

Lighting fires and candles is always the best way to welcome the Solstice and the return of the light, which inevitably leads into celebrations around the New Year. A riotous New Year’s Eve is not for me. I prefer quieter times with intimate friends. We also have a family ritual where we write down our wishes and intentions for the year on little pieces of paper, and, saying them to ourselves silently, surrender them to the fire.

Meanwhile, as we string lights up outside and inside, and wrap a sleigh full of gifts, let’s not forget to decorate our inner houses, looking skyward and appreciating the mysterious harmony of the natural world.

And that is all.