We had a mother who read poems to us. Outside on the grass on a blanket, she would read from Henry Wadsworth Longfellow:

“Between the dawn and the daylight when the night is beginning to lower….the end of the day’s occupation known as The Children’s Hour….”

My grandfather built a little poetry shed for his daughter, on their farm in New Hampshire. He set it next to the vegetable garden, painted it green, and took a large bell cupola from an old barn for the roof.

Named ”Poet’s Corner,” it was just a little writing box, with a single wooden seat and a tiny ledge upon which to lay a notebook. From the bare open windows, it had a view of the White Mountains with its range of the Presidents: Madison Adams, Jefferson, Washington. Nevermind the mosquitos or blueberry brambles pushing through the slats, because with knees scrunched up against the splintery wood, here was a secret world where thoughts and words could play.

There was always a poem for our birthdays, for someone returning home, or in the case of her brother going to war in the Pacific in 1942, my mother (aged 20 at the time) wrote this: 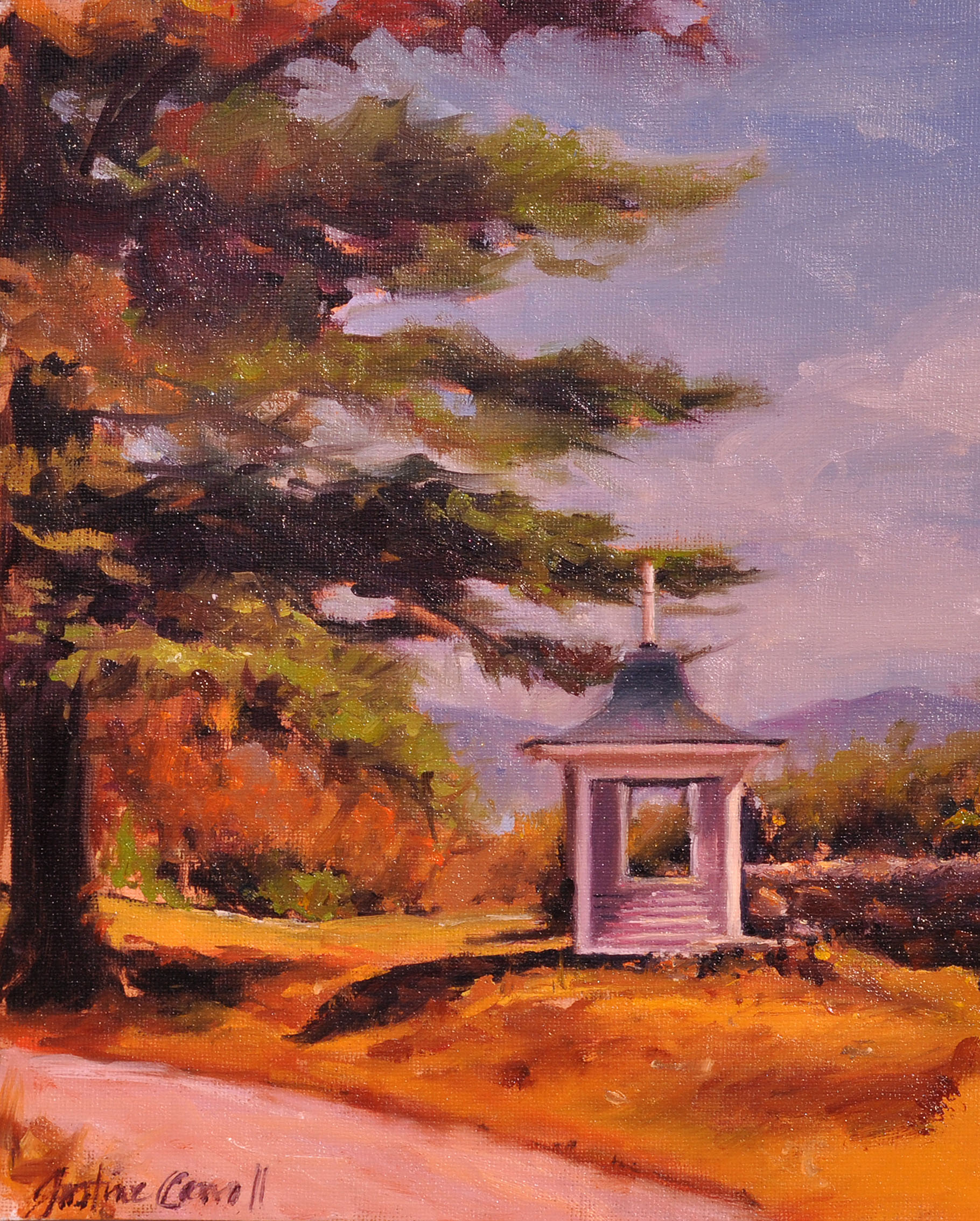 To My Brother
We sat on the sea wall, the Junebugs and I
Alone in the amber light of the evening sky
Gazing beyond the waves in their still grey bed, I thought of you in the lonely days ahead….
The tingling feeling raced across my spine
When I knew you were coming home for a fleeting time
I see our friends but it’s not as it used to be, knowing the Gods of War
Control your destiny
I miss you not as a husband or lover, but because you are Bill, my brother.

Some people paint. Others have a gift of voice, or play the cello. Then there are word artists. With their poetry, life is seen through an altered eye and brings a slight change in perspective. We are lifted into another space entirely by the magic of their words.

It is a learned skill I think, something you practice like the piano. Words don’t always flow like water, sometimes they arrive in a flash, at other times they have to be coaxed into appearing.

Because of its lyrical nature, poetry holds a close affinity to music. Song writing is another poetic art. I think of Leonard Cohen and Tracy Chapman whose gravelly tones match the anguish of a lacerated heart. And there’s David Whyte offering deep words of encouragement from his Gaelic soul like a flask of encouragement to those floundering in a dark sea below.

Several others I keep close by: Hafiz (Persia); Mary Oliver; and Emily Dickinson. They have wisdom. They know.

“Just pretend,” I would say to my fourth grade class years ago, “That here is a jewel box, and you take out the pearls, and precious stones, only they are words. Take them out one by one and lay them next to each other. Make something beautiful – like a poem. It will be your own gift with words.”
Yes, the Children’s Hour repeats year after year, and maybe, “Grave Alice, and laughing Allegra, or Edith with Golden hair…” will come and sit in the writing box soon, despite the tall damp grass growing inside and the spiders whose webs are hung like laundry. It is still serene, with the mountains ever present to inspire the next young poet.