Sometimes things change and your best laid plans become other than you had hoped. You’re left disappointed and sometimes even angry. It’s happens to all of us. But sometimes those irritating situations unexpectedly open up incredible opportunities if you let them, which is what happened to me recently. My friend, Michael, came up from Los Angeles to see the movie “Crazy Wisdom,” about a less than perfect Tibetan monk, at the Santa Barbara Film Festival.

After arriving early and happily waiting for our place holder “Q” cards, we were told that there were none left.

“We gave them all out an hour ago,” the film festival attendant said casually.”

“Well, if you stand over there, there might be some seats that open up.” 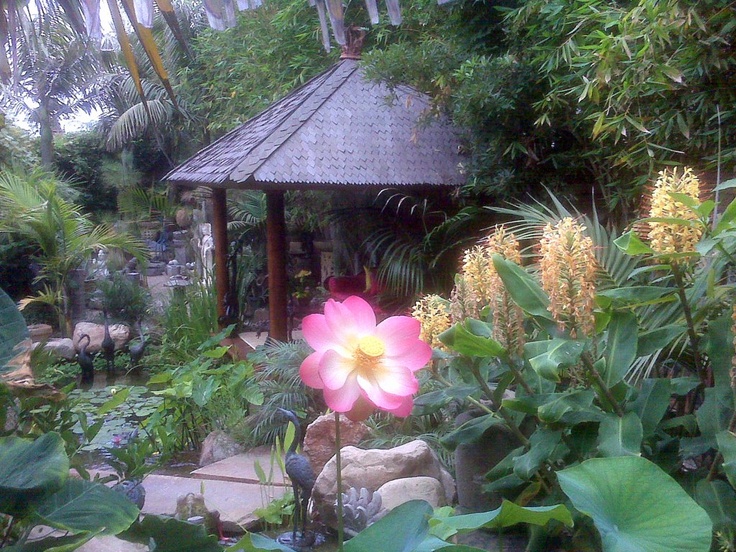 This was certainly a major deterrent to my plans for the day. Why didn’t they hold the festival in a bigger theater? They had never before given out these cards two hours ahead of a movie at this festival. I decided they must changed the rules and not told anyone.

So we waited and watched as cranky film-goers grumbled and argued with the volunteer. I was annoyed. My word warriors were lining up, ready to fight…and then it happened: that moment of hesitation, a slight change of mind and attitude.

“No, I guess we’re all right, we might be able to see it another time,” I said to my friend. Maybe on Neflix?

Yes I thought– there are other things we can do and that he might like, on this beautiful day.

And so we drove up to the Vedanta Buddhist Temple (all faiths are welcome) on the side of a mountain, so lovely the view of the oceans and islands from there. A large ornamental carved iron bell hangs between two poles at the front entrance; it’s an often photographed image.

We were alone there. In spite of several parked cars, there were no other people to be seen. And as requested from the posted sign, we left our shoes at the door and slipped into the main temple.

We sat silently in the wooden chairs, taking in the flower-bedecked altar, the paintings of Christ, Ramakrishna and other enlightened beings, who flanked the walls in a space that, unknown to us, had been vacated only moments earlier by a chanting gathering. It was the birthday of a revered Swami and the birthday guests were now having lunch down somewhere below the temple.

And then a soft, pure air settled on the two of us.

It wasn’t anything grand like a symphony, but just a little moment when a subtle wave in the unseen energy fields lifts and brings joy—and something changes deep inside. It’s a moment when you know you’re in the right place at the right time.

Wordless and grateful after this unexpected gift of deep wellbeingness, we drove down to Rose and Jack’s local treasure trove by the water.

Perfectly named the “Sacred Space,” we wandered through its various rooms filled with votivo candles, Indonesian furniture, jewelry, and sacred objects from Thailand and various East Asian origins. Once again outside, in the tropical garden pavilion, surrounded by odd and varied succulent plants with soft leaves like rabbit ears, we were served green tea on a bamboo tray. There was no enlightened Tibetan lama or angel appearing. Just us, having tea together, enjoying the garden sanctuary surrounded by Buddha, Quan Yin and a Madonna– all old friends now carved in stone, sitting there together, forever. Amazing what a slight openness in attitude can bring. Sometimes you find yourself right where you were supposed to be the whole time. Just crazy wisdom, I know.